The level of false information on the internet is legendary. Not getting caught up in it is getting more difficult as technology evolves. Malicious memes and videos are popping up everywhere, but nowhere more than on social media. Hackers are behind many of the postings, hoping to get responses, then clicks that can install malware and steal your personal information.

The effects fake memes have on us can be harmful, but in general they are intended to be funny. Some nuisance memes can go away with a click and some can install malware and take down an entire corporate network. Social media sites have been plagued by malicious ads and memes in recent years, so don’t automatically assume click is the right choice. If a meme is just too funny not to have, take a screenshot so you only get the meme and leave the malware behind. 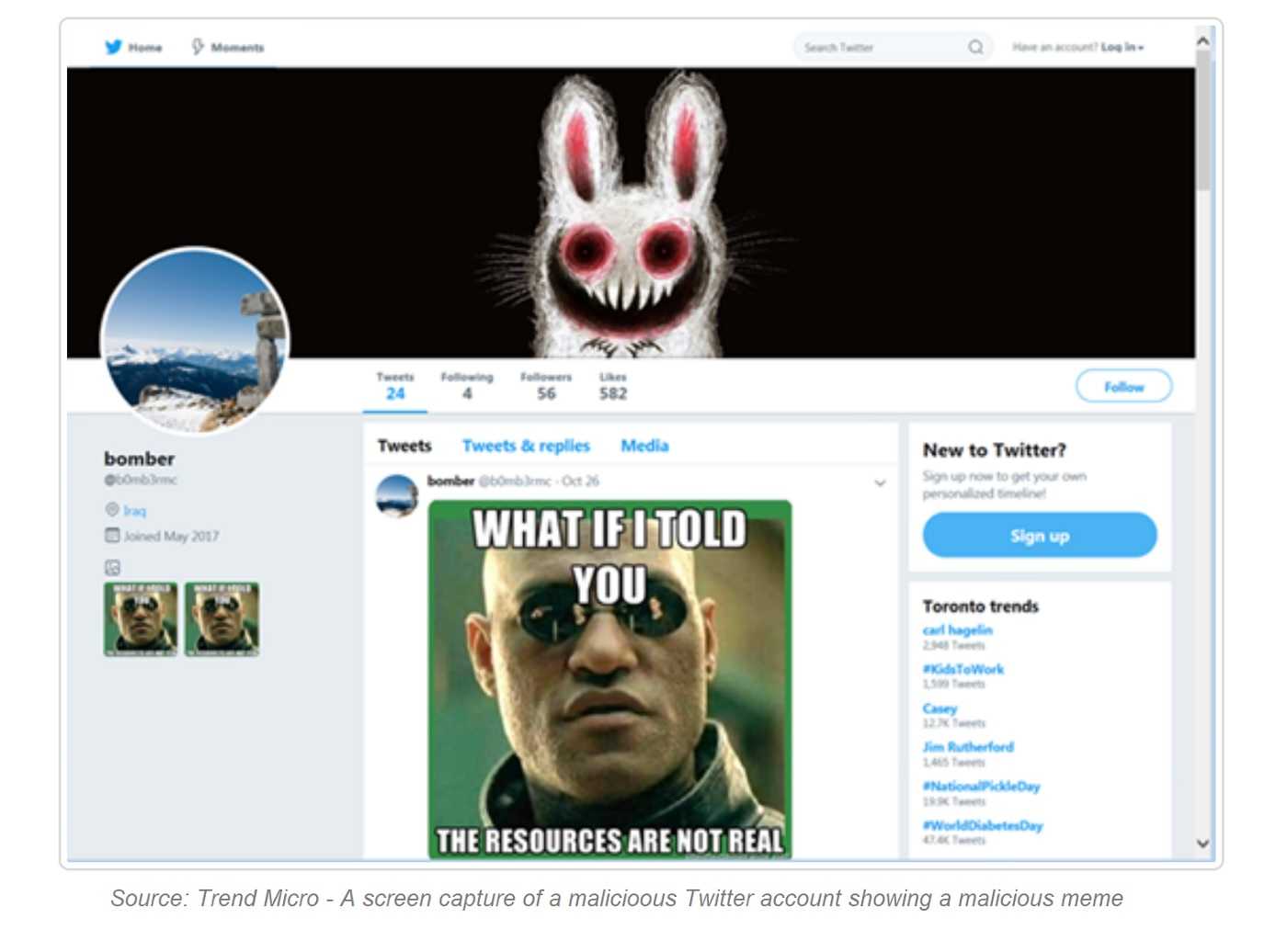 The burst of malicious memes during election time has become like other seasons that also see a rise in scams and other cybercrimes. Tax, holiday, and now election time is when bad actors go into high gear. Security experts advise being on especially high alert during these times…and not just for fake memes. It’s also when phishing attacks hit inboxes, texts, and robocalls. Hacker’s never miss an opportunity for flat-out fraud and the chance to cheat unsuspecting users out of their identity, money, and more. It only takes one victim and one wrong click to put extortion, fraud and malware into action. And if our recent election history means anything, malicious memes have become a major tool in a hacker’s bag of dirty tricks.

Some memes may get a laugh, raise anger, scare, and otherwise grab a viewer’s attention. Artificial intelligence (AI) is used to manipulate a video into something that looks very real. AI technology makes it easy to swap faces and insert fake speech, making it look like what a hacker wants you to see and hear. The ability to manipulate what a person sees and hears is a concept that has become a reality of online life, so choose your memes carefully this upcoming election season.

Nine Ways to Freshen Up Your Finances