It’s that time of year when organizations that track cybersecurity stats and other information start to release their results. And to no one’s surprise, mobile banking has been under attack in 2021. The Nokia 2021 Threat Intelligence Report found the cybercriminals’ desire to steal your banking credentials has ramped up throughout the year by logging your keystrokes, taking screenshots, trying to snag those two-factor authentication (2FA) codes, and using overlays. There’s no lack of trying to get your confidential information…and your money.

Despite the attempted theft of the multifactor (MFA) or two factor authentication codes, it’s still better to set it up than not to. Most banking applications these days will allow you to utilize it, so, be sure to do that. The one you’re likely most familiar with is to receive a text with a one-time code. While that’s certainly better than nothing, if you can choose to use an authenticator app or a hardware option, those tend to be more secure at this point. These could be a keyfob that randomly generates codes or a hardware “key” the size of a key that authenticates you to your account. Many online websites use one or both of these options including Facebook, Google, and Twitter, so you get your money’s worth out of those keys in securing your social media as well. 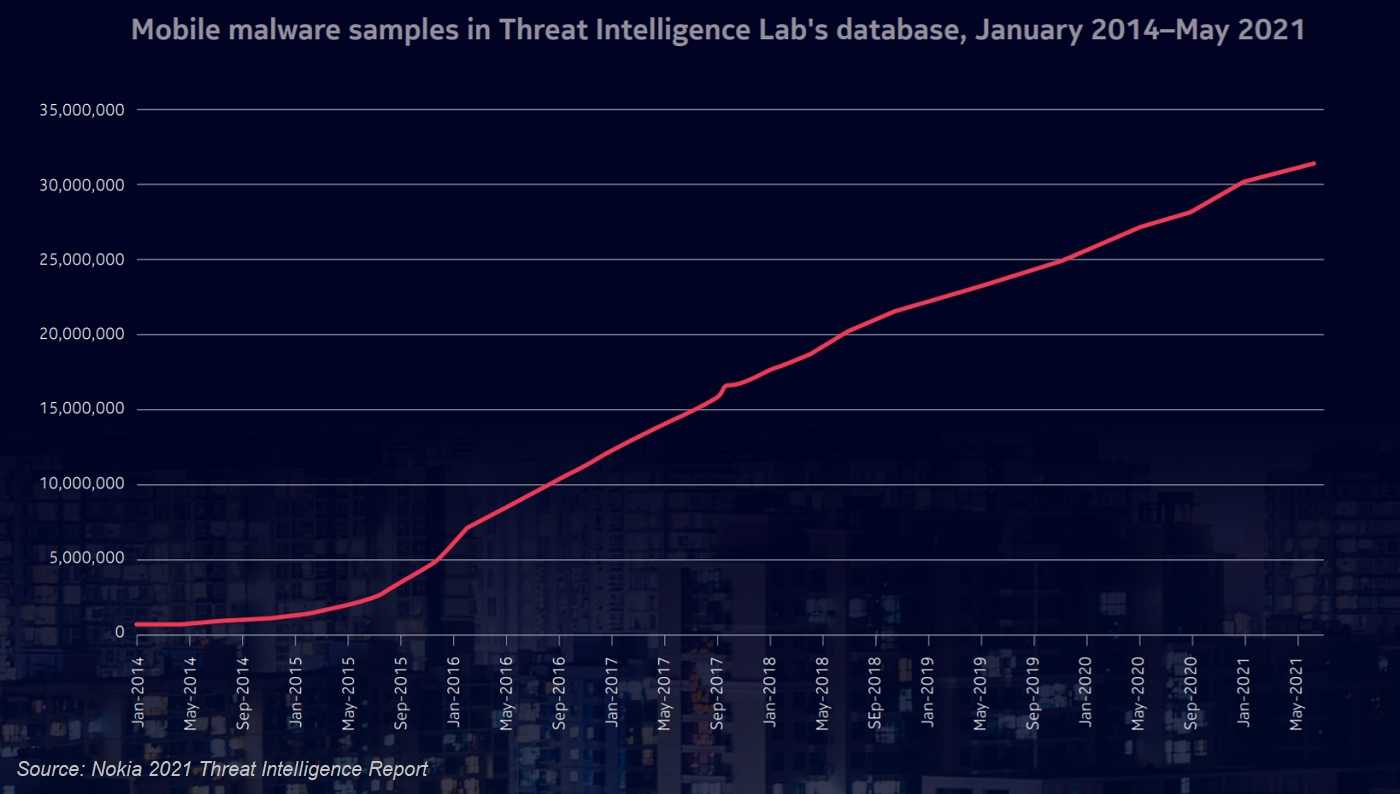 The malware making itself well-known throughout the year include the infamous FluBot, as well as Cerberus and BlackRock, just to name three. The Nokia report also showed an 80% year over year increase in the number of banking trojans that try to steal SMS codes in the first half of the year.

So, start the new year out securely by setting up MFA for your online accounts…even those you think may be insignificant. Remember, just because you don’t think it’s important information, anything online can be used against you in a phishing email message. And as always, keep an eye out for phishing attacks. Don’t expect those to take the next year off.

How to Avoid Mortgage Wire Fraud

An Overview Of Several Types Of Phishing Scams